This guest blog is written by Mohar Basu. She is the entertainment reporter at Mid Day & deals with regular abuse from star crazed fans if she doesn’t give them a 5 star rating. From being called a sl*t to receiving threats, is this what a journalist deserves for doing her job? Or should she just give every movie a fabulous review to live in peace? Read on.

As a 22 year old rookie reporter, covering movies, the picture I was given of this industry was hunky dory one. I was naive and walked into this completely unaware. Nearly 5 years into the business, I have realised like any other industry, it too has its flip side. And finally, I feel comfortable enough to talk about it.

One of my first film reviews I had done back in the day, was Ajay Devgn’s Himmatwala. As anyone, well acquainted with the world of movies would know, it wasn’t exactly a cinematic gem. Pretty much, the oh-so-bad-it’s-good variant but that didn’t stop the many million fans of Ajay Devgn from sending me messages which were threatening. That was my first brush with cyber bullying, a problem we millenials have normalised to an extent that it’s almost alright for us to ingest the venom and let it pass. I ask, why do I need to do that?

As a woman, reviewing for long now, I know that giving a negative review to any superstar film will mean his fan will deify me, there will be men writing, “Ghar aake marunga tujhe.” and of course, the rape threats, which don’t seem to stop. “Randi. Slut. Slut.” was pasted in the comments on these  reviews, most of them couldn’t be posted online due to filtering policies of the websites I worked for.

After a thoroughly intimidating comment, my kind boss once took me out for coffee and explained, “Why should you bother? Cyber bullies are dogs who bark on social media. They are gutless, spineless heroes of their imaginary world where they rule. They are right. And anyone who disagrees with them, is lying.” The inevitable question was asked, what does it make them? STUPID.

Thereafter, I learnt how to battle  bullies. Shaming them, calling them out in whatever measure makes you comfortable. But don’t forget to tell them, they are stupid! 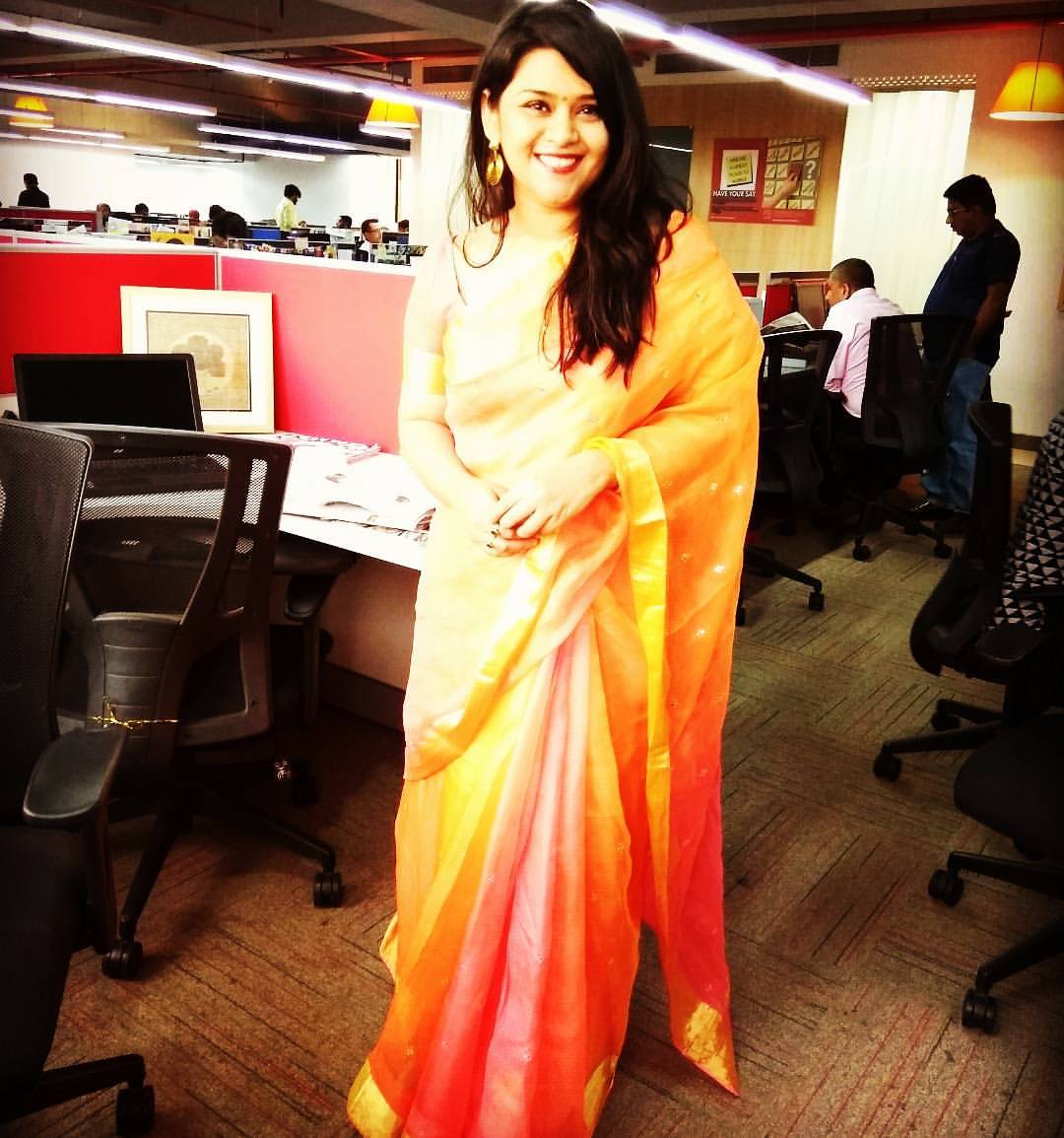 Rationale is something that the cyber world is largely devoid of. Opinions are at the tip of their tongues and threatening is almost  second nature to them. I am not sure if there is a foolproof solution to any of this but certainly discussion is a good beginning.

Bullies scare off easy so never take their abusing lying low in the fear of looking undignified. Being brave is way more heroic than the glossed up stars this country worships!

This reminds me of another facet of cyber bullying. Just recently, a random man added me on Facebook. He kept texting – hi-s, hello-s, goodmorning-s and there was no response from me for weeks at stretch. On a particularly busy evening, his messages were persistent. I told him off and no guesses for what he said, “What a slut!” Friends almost suggested that I led him on by confirming his friend request or by asking him to eff off. Dear concerned folks, I am clear as to why I added him.

As a journalist, lead for my next story can come from anywhere. Indulging in a conversation, is not leading on someone.

I am way too active on social media to pen down a tirade on cyber safety. I am not sure a lot of what I do is safe, checking in at places I eat at or putting statuses from every place I visit. But here’s what’s more disturbing for me is that as a woman I am apparently incharge of my own

safety. Why do I change what feels natural to me and give in to fear of being stalked and abused? I don’t believe cyber safety begins with locking up our lives away from social media.

Be cautious, yes, but nothing will change till people don’t start changing the way they think. It all trickles down to how authorities tackle complaints which needs a lot of catching up.

My complaint to take my stalker to task is still pending with Facebook. Neither was I given any assurance that his account be locked nor was I told what they made of the l

ong email I wrote to them.

I don’t have enough solutions to offer on the subject but never again should a Salman Khan fan get away with rape comments on any female scribe or should a random man not be taken to task for calling me a slut.

Wow! imagine being called these names by millions of fans of a ‘bhai’, people threatening to assault you cos you didn’t like their screen God’s picture…This is insane. We cant let bullies scare us from doing our job or telling our truth. Well done Mohar! Stay true to your calling, stay fearless. We will bring this change- Together. 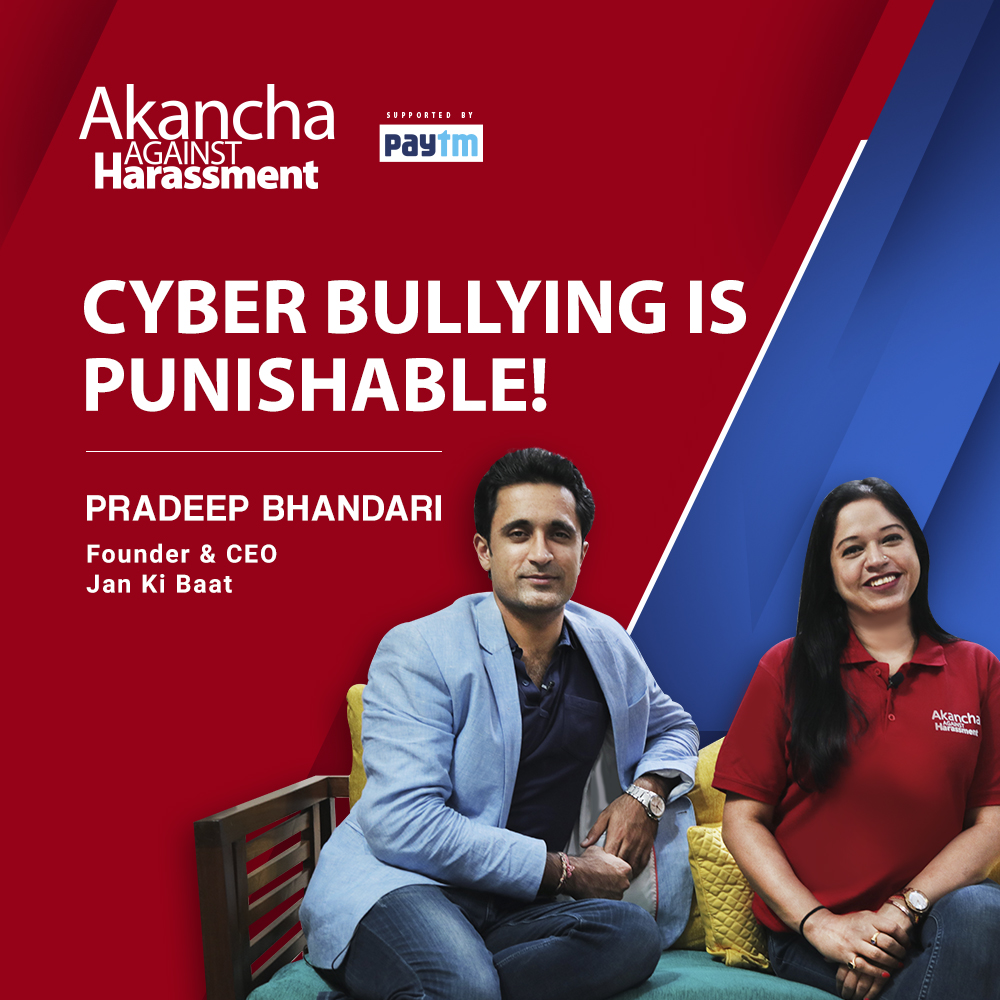 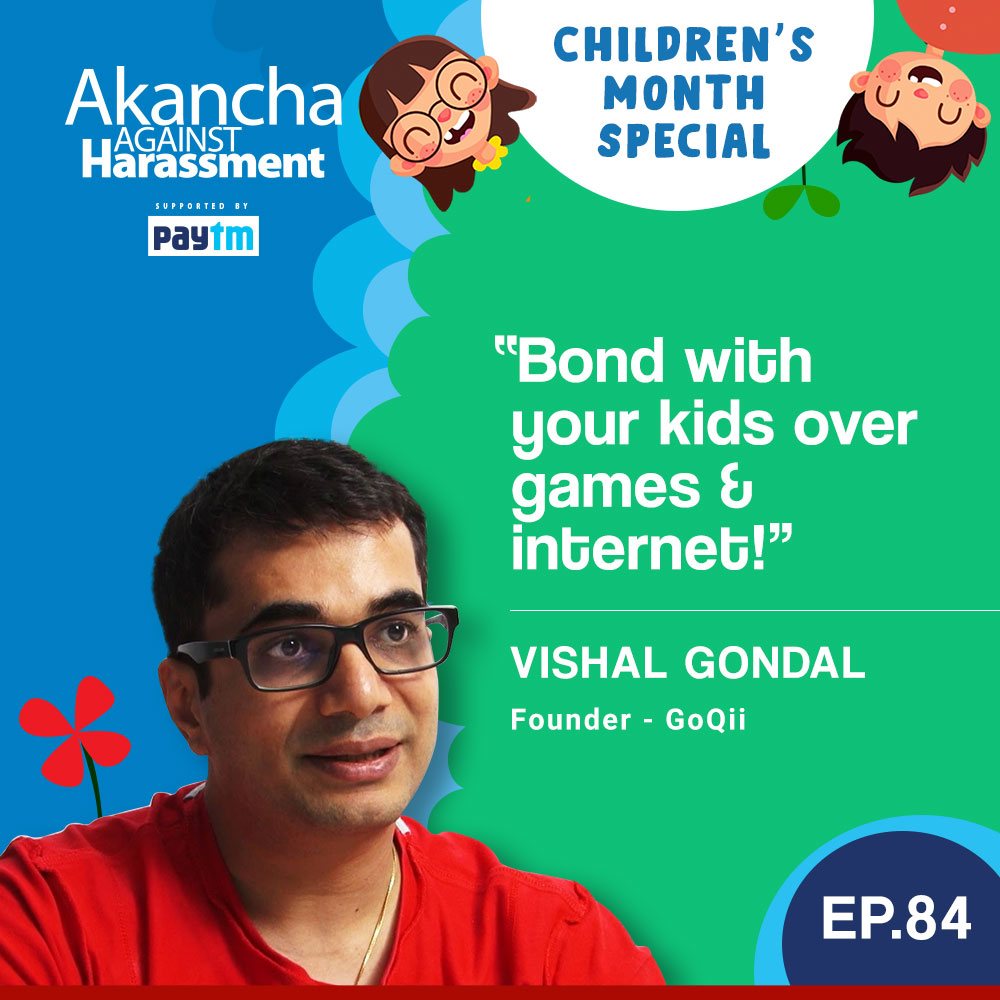