Vogue: Akancha is Leading The Fight Against Cyber Crime During The Lockdown #AAH

Akancha Srivastava, the founder of Akancha Against Harassment, is trying to fight against cyber crime in India. The organisation aims at sensitising people around cyber bullying, extortion, cyber safety, crimes against women and more. The Vogue recently featured her to showcase her work through the ongoing pandemic.

Apart from raising awareness around these issues, this organisation also helps bridge the gap between victims and the police force. Over 50 high ranking police officials including Navniet Sekera, IGP in Uttar Pradesh and Swati Lakra, IGP in Telangana have joined hands with them to bring the perpetrators to book.

“The initiative has helped bring down the feeling of distrust towards the police that victims have besides the fear of approaching authorities”, Akancha says.

You can read the full article here – https://bit.ly/3rnvFwO 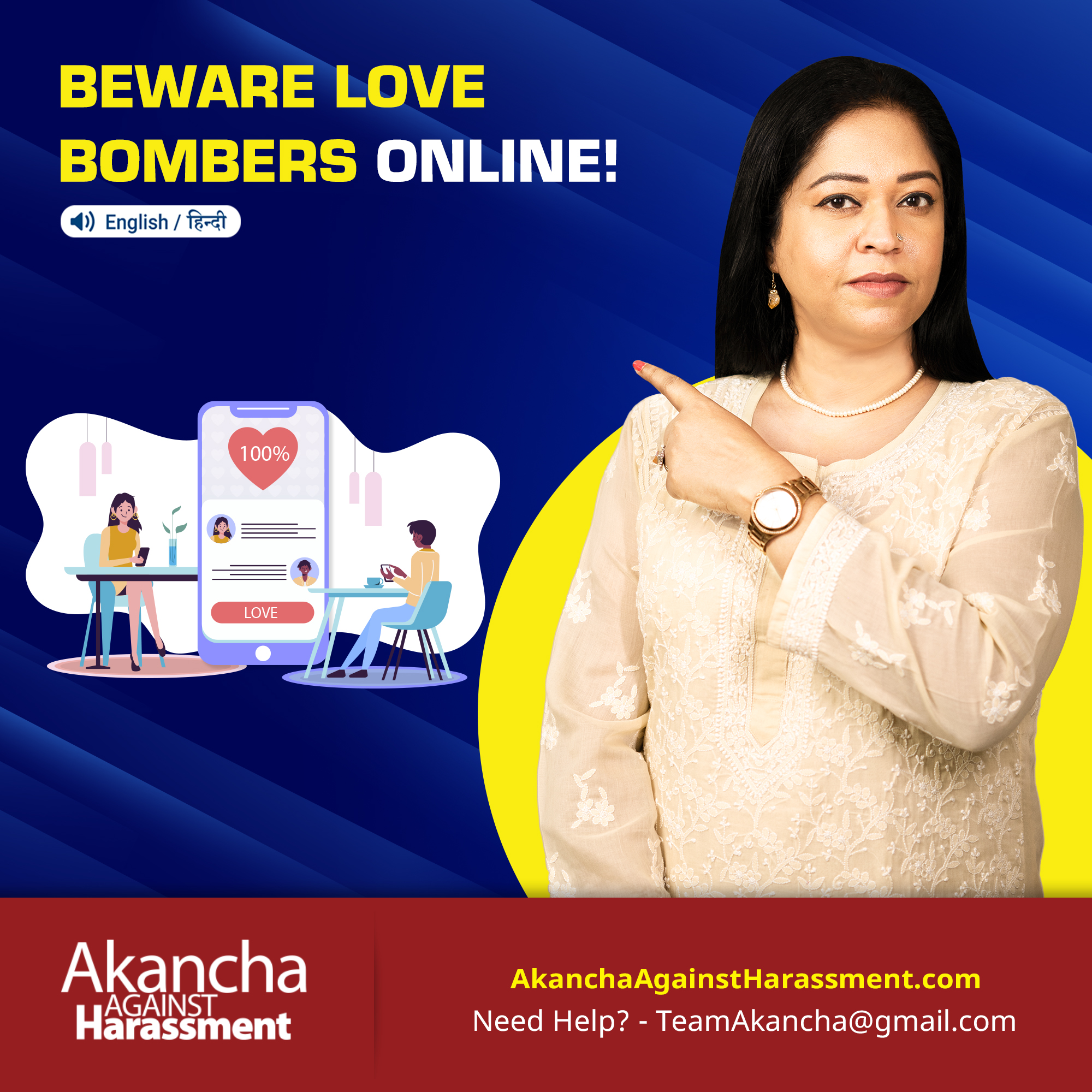 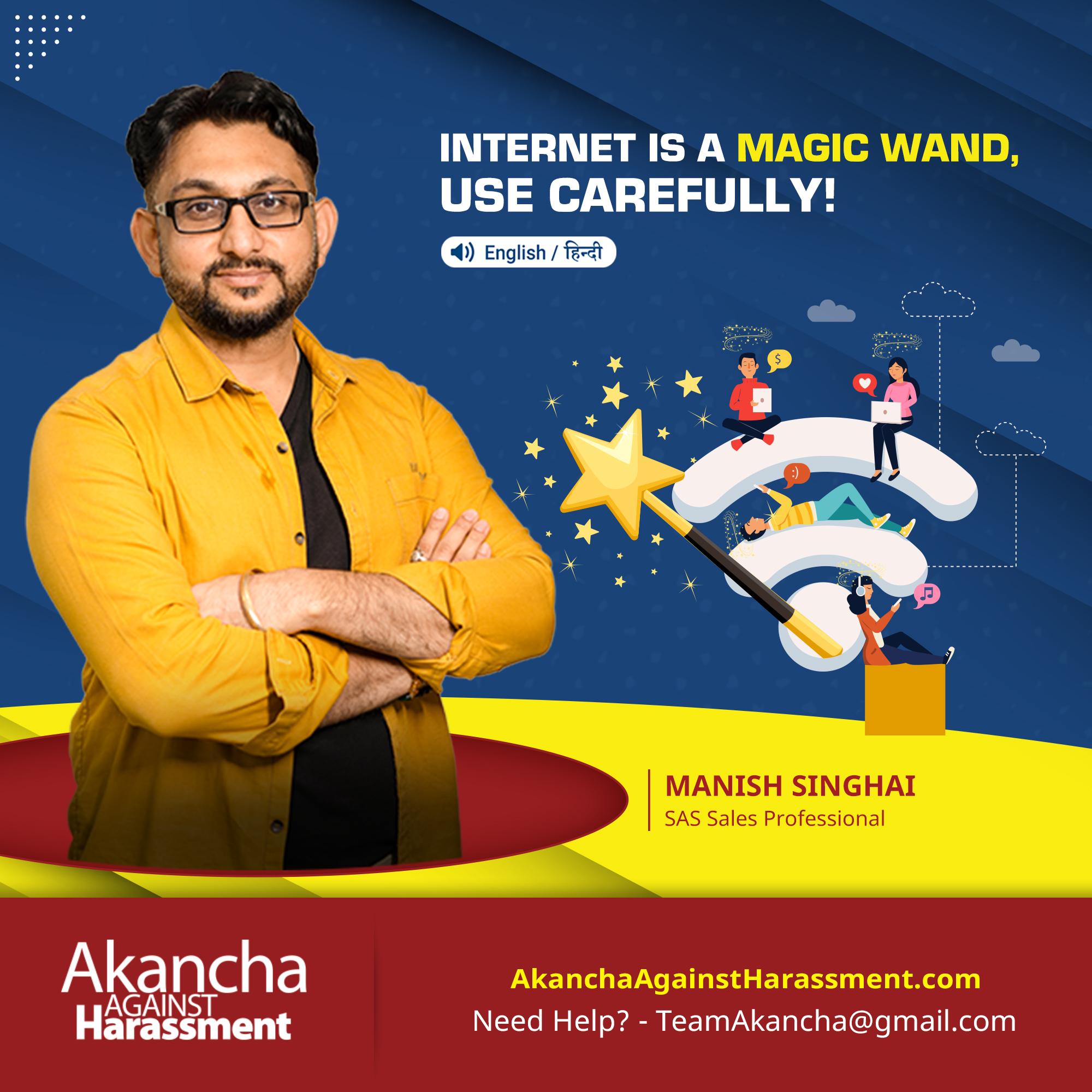