Rape, domestic violence, acid attacks, kicking women, threatening young girls, killing animals on videos, dangerous stunts- this is what “TikTok” normalises! About time TikTok- behaves! THERE ARE ACTUAL VIDEOS OF YOUNG BOYS WHO ARE ACTING AS IF THEY JUST RAPED A WOMAN- BOYS AGED- 14-15 YEARS ONWARDS!! These videos have been flagged enough times but no action has been taken.

In this video Ms Akancha Srivastava- Founder of ‘Akancha Against Harassment’ addresses the outrageous amount of abusive, violent, hate filled content on TikTok & their slow responses to complaints. Almost reluctant to act upon the complaints!

TikTok has over a billion users & India is one of it’s important territories. TikTok has given power to people from even smaller cities, towns or villages to become instantly famous since music, editing etc is very easy.

However, TikTok has also normalised hundreds of hate filled messages from accounts that have millions of followers and are “stars” in that sense! These ‘TikTok stars’ exercise tremendous influence on their followers who are mostly youth in age group of 14- 25 years of age.

In a recent incident, a TikTok star’s actions implied that it was depiction of an acid attack on a young girl who refused his love! How is that acceptable? Are we living in a democracy with rules & laws or not? Acid attacks can never be normalised! NEVER ACCEPTABLE!

In another incident a while ago, another “TikTok Star” was seen kicking a woman in her chest & another one molesting/groping a girl! Are we normalising violence against girls/women?

In fact, when the video of acid attack video came to my attention, Akancha Srivastava immediately reached out to their India head who simply said- video has been removed. However it took enough pressure from all of us including NCW for them to ban the user. That is so wrong!

Why should it take so long & reluctance to ban an abusive account? There are so many other videos showing extreme violence towards animals- killing/drowning dogs & cats! When a Member of Parliament brought this to notice of TikTok, they said that everyone should make a joint appeal to for better behaviour! No TikTok- behave. You take action against the perpetrators, bring down such content, cooperate with authorities and follow laws of the country.

Akancha Maam has suggested a solution for forming an independent body in this regard, do watch. Until then, please stop making heroes out of such monsters who show disrespect to women, promote hate & violence. They are NOT STARS!

Watch this quick video & write to us for any further information. 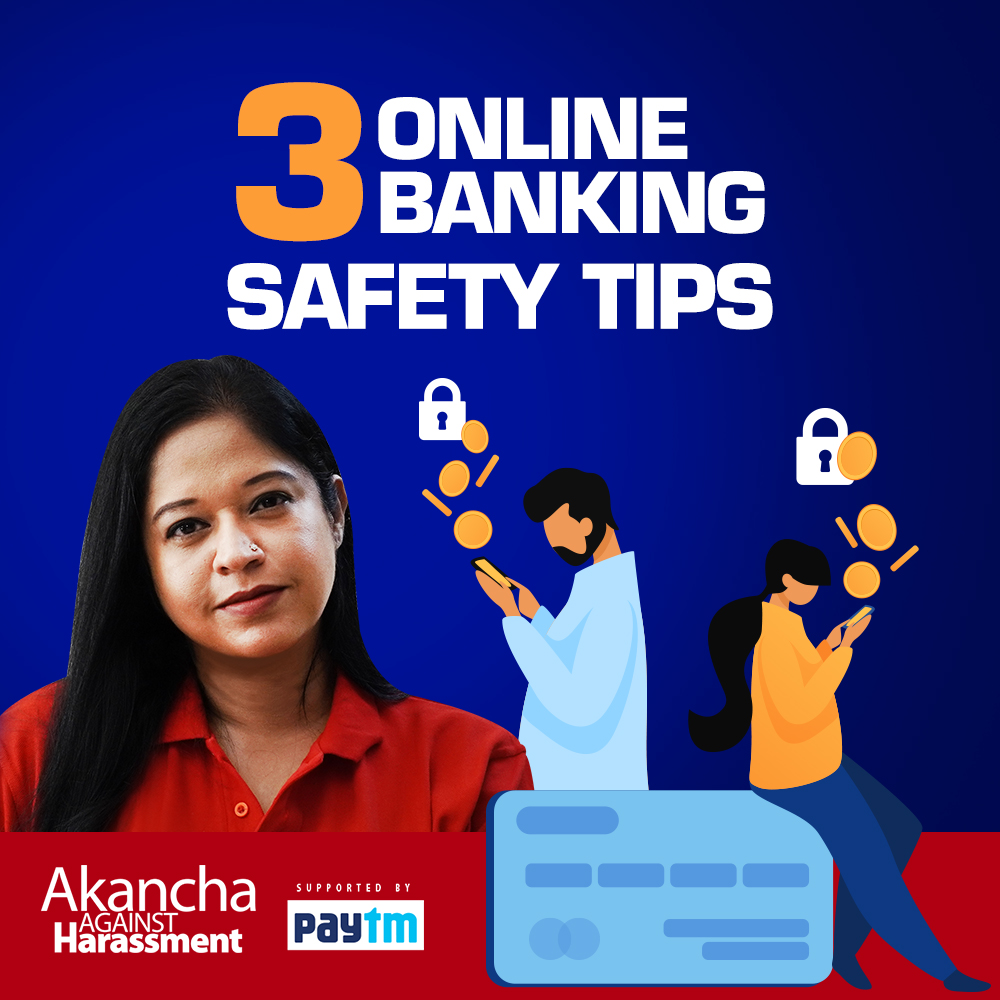 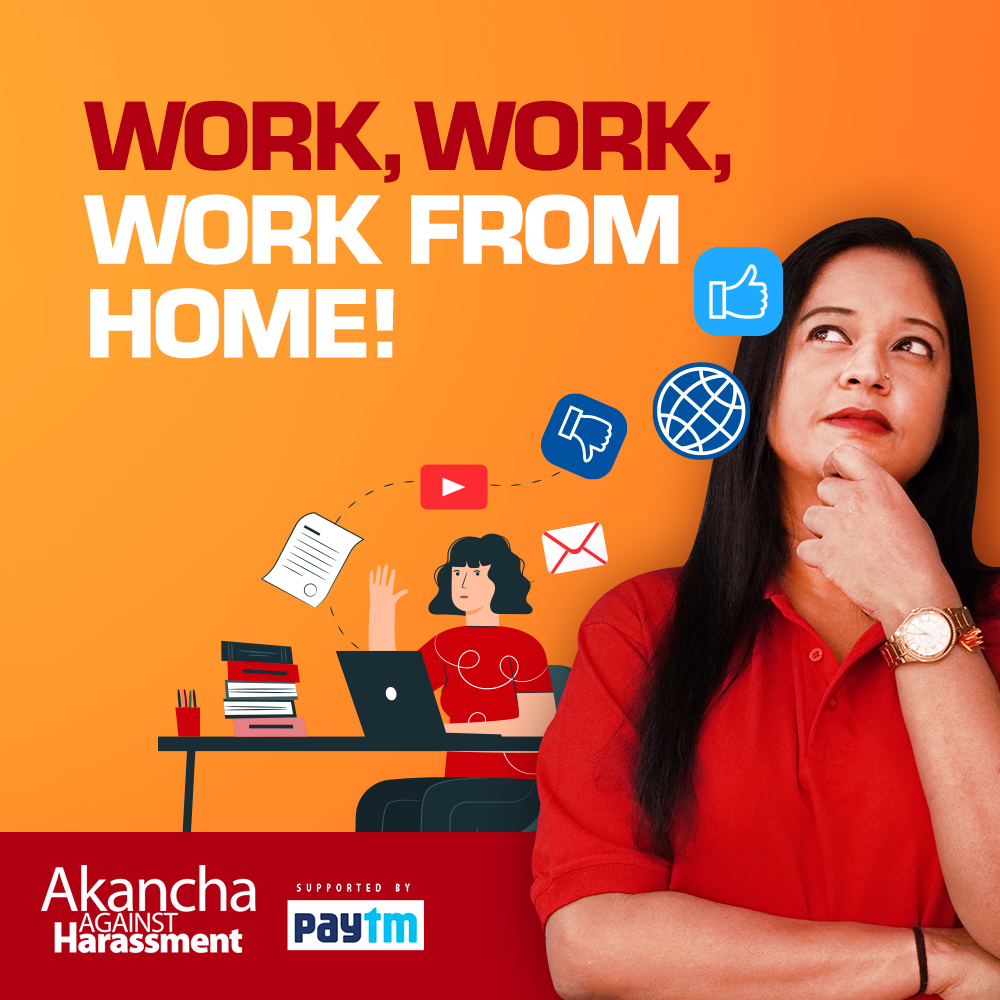