Queens Talk About It #BombayBegums

NCPCR Chief, Priyank Kanoongo, National Commission for Protection Of Child Rights, has issued a notice to Netflix for an inappropriate portrayal of children in the web series ‘Bombay Begums’. This has led to a serious controversy around the appropriate way of dealing with critical issues like drug abuse and how not to glorify it.

Here is our take on it.

In a series of 6 narrated episodes, the writers have dipped their pen in many issues that women, or as we like to call them, ‘Queens’ face in order to be successful. The show deals with issues like sexual harassment at the workplace and an uneven playing field for women. It also talks about the invisible bias holding women back at the workplace, a constant struggle to fight for respect, bodily integrity, autonomy of their bodies, and more.

Bombay Begums also focuses on mothers – the cool mom, the empathetic mom, the mom who trades her soul for her kid, to the mom who doesn’t feel like it. Amongst so many issues that mothers face, there is one episode where a 14-year old heartbroken teenage girl consumes drugs because she’s hurt by the rejection of what seems like ‘the love of her life’. She passes out on the floor due to the consumption of too much alcohol and drugs.

Once she recovers, her mother has a heart-to-heart with her. They talk about what it feels like to be heartbroken, about boys, about love. Later the mother also asks her if she was touched inappropriately by anyone at the party. While it’s heartwarming to see the mother and the daughter connect with a bond that’s thicker than blood- connecting by queendom, not once in the show did the mother have a conversation with her daughter about the consumption of drugs and how it could have killed her.

Why is it necessary for the mother to address the drugs issue?

While we do realise that the narrator wanted to speak in a non-judgemental way, trying to somehow justify every action by internal reasoning, we thought it was also necessary for the mother to address the issue of drugs. How a cool mother deals with it would have been a much more interesting watch than ignoring this part altogether.

In our view normalising drugs, abuse or violence is not alright. We can not accept these as a norm or as a glorified behaviour.

Growing up is just not a bodily process, it is not just something that your menses announce. It also comes with a whole lot of wisdom, that no matter what life throws at you, turning to substance abuse is never the answer. The fact that the show doesn’t talk about the ill effects of drug consumption normalises it, and that is where the problem lies. When we talk about things that make us uncomfortable, we get a chance to change things around us. And it is the need of the hour. 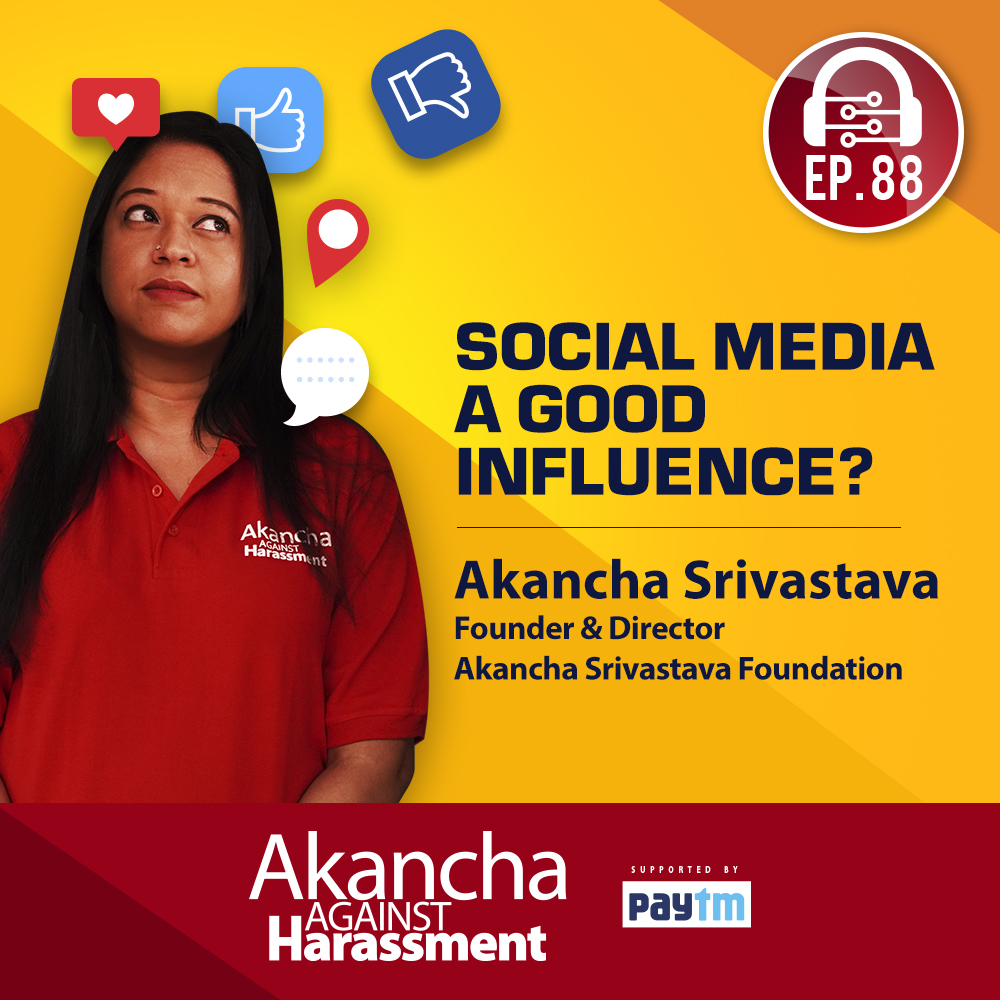 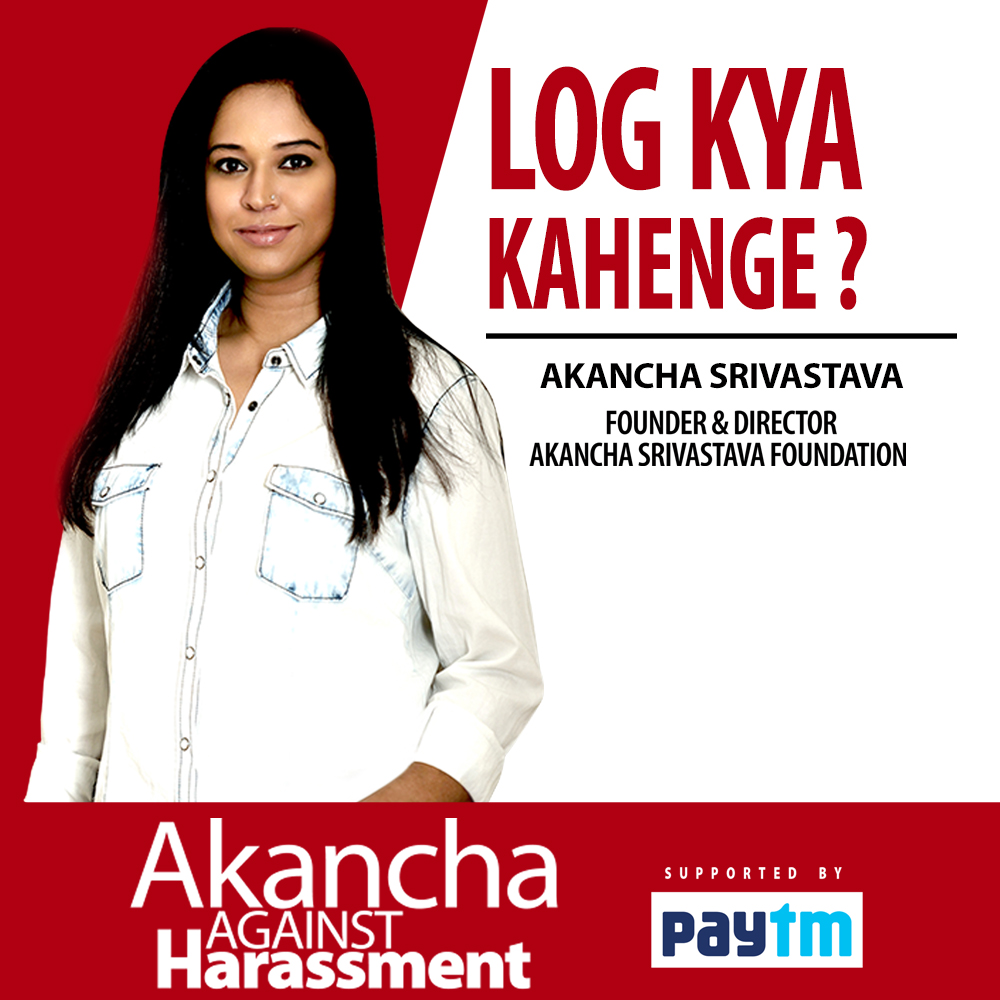 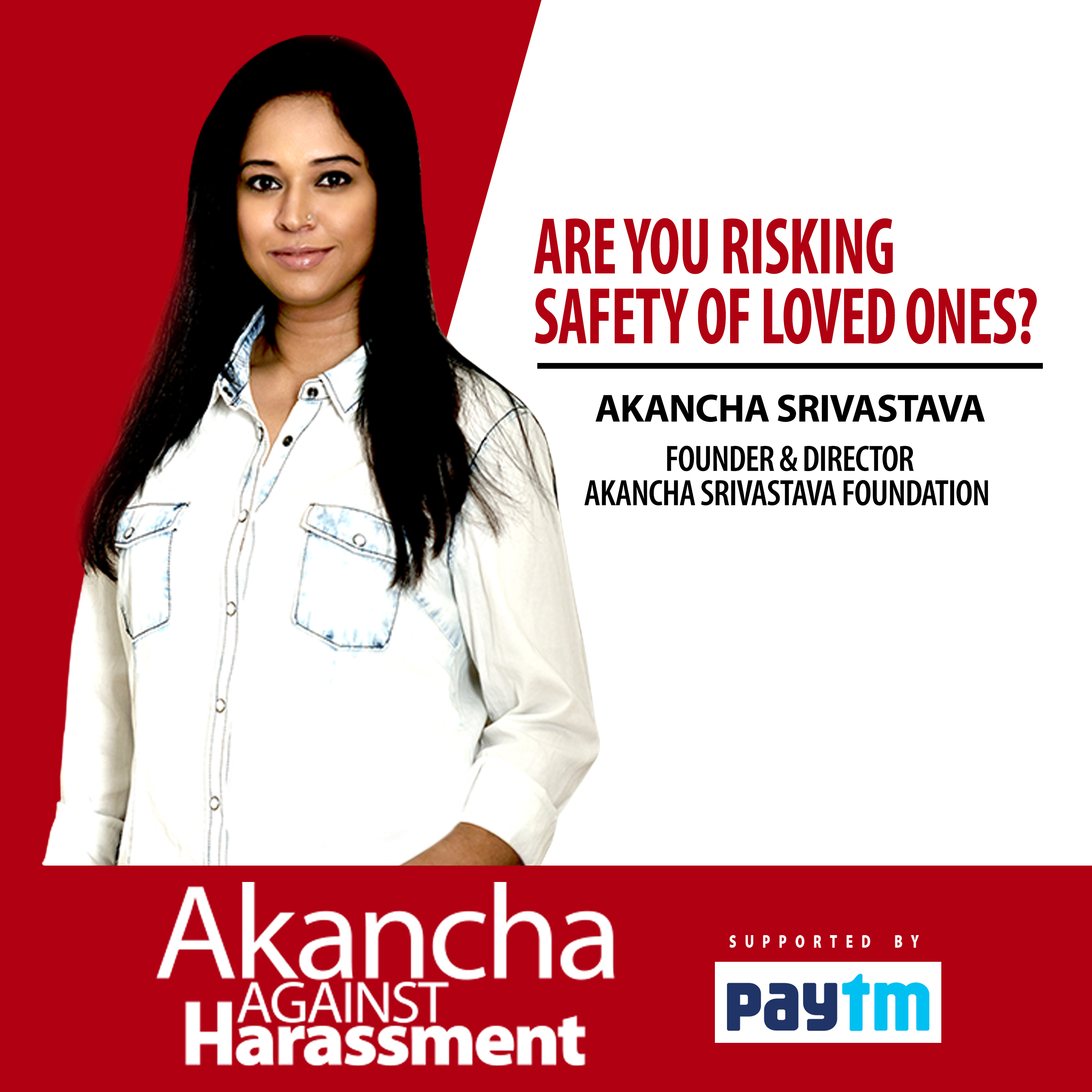 RISKING SAFETY OF LOVED ONES? #AAH