Men or Women, equal punishment for all #AAH

This very important topic of gender bias needs to be spoken about in clear terms. Immediately.

In this video Ms Akancha Srivastava- Founder of ‘Akancha Against Harassment’ says- men or women, equal punishment for all.

In several recent incidents, accusations by women has led to serious consequences including suicide by a young boy. In one such case of #BoisLockerRoom controversy, it was later investigated & found that the screenshots from snapchat that went viral on social media, that alleged “gangra*e” were fake!

This was infact a girl who created a fake id & instigated talk about her own gangra*e in order to “check response of her male friend”! What a terrible act of creating controversy & fake allegation.

Yes, the #BoisLockerRoom on Instagram had a lot of vulgar, indecent messages about women but fact remains that this particular screen shot was fake. On basis of that screenshot, Delhi police filed  a formal complaint against the boy. When Delhi police investigated, real story came out.

As soon as the screenshots went viral on social media, people became so upset that they behaved like a judge and even before police can step in, declared the boys guilty. They labelled the boys as rapi’sts, molesters, criminals and more!

Since the Delhi Police statement, confirming that the boys were innocent in this particular screen shot allegation, everything came to a close. None of the people who said nasty things to the boys addressed this & no punishment was given to the girl since it wasn’t considered a crime.

Akancha Srivastava says that just cos a woman throws an allegation, it is not necessarily true. Just cos a man says something it needn’t be false. LGBTQ community can’t be discriminated against. Our gender cant decide our innocence. Men or women, equal punishment for all!

Next time you read something on social media, don’t be quick to judge it. Wait for formal investigation. Wait for evidence to come in. Instantly declaring women as innocent or another gender as criminal is not right. Sometimes, situations are not exactly as they seem.

Watch this quick video & write to us for any further information. 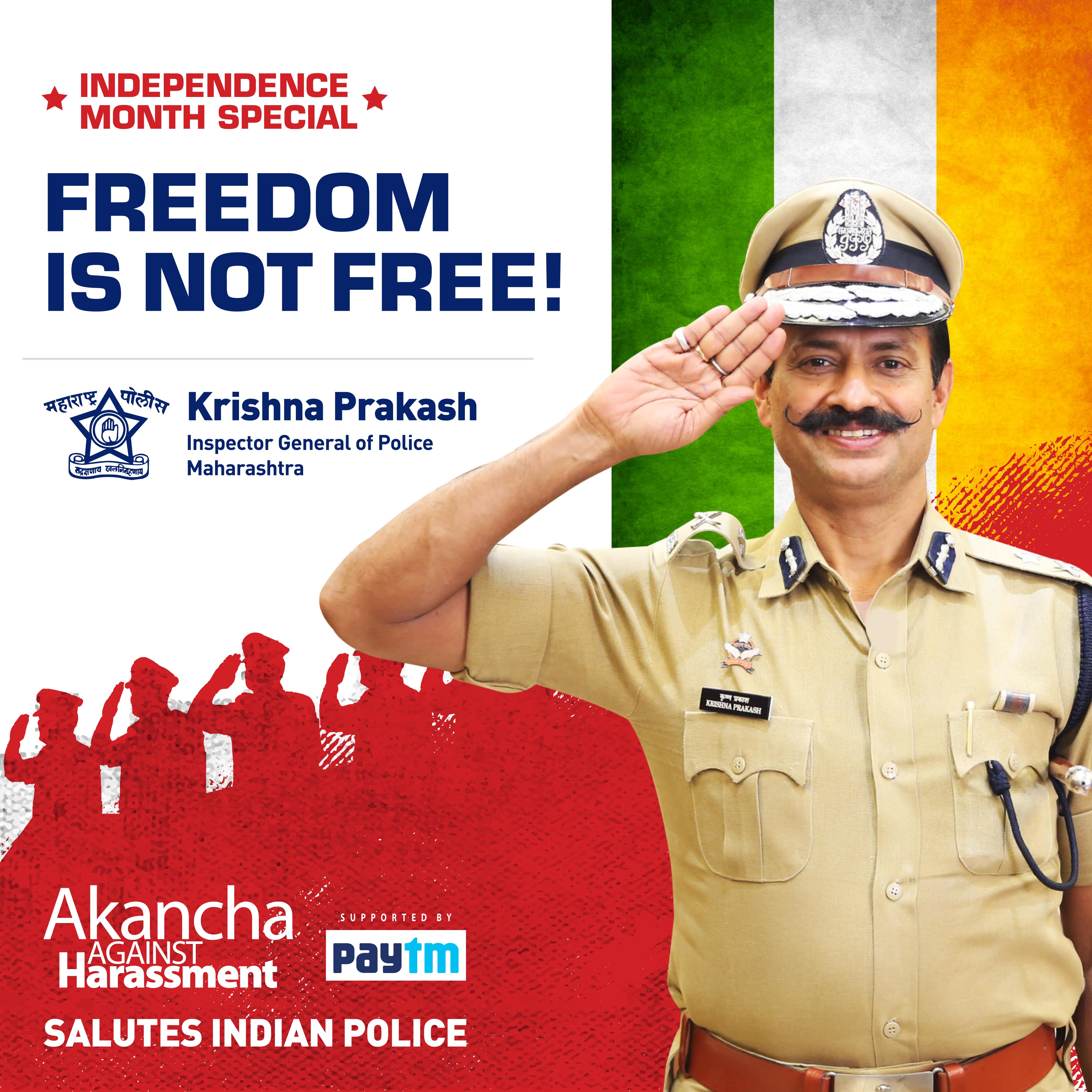 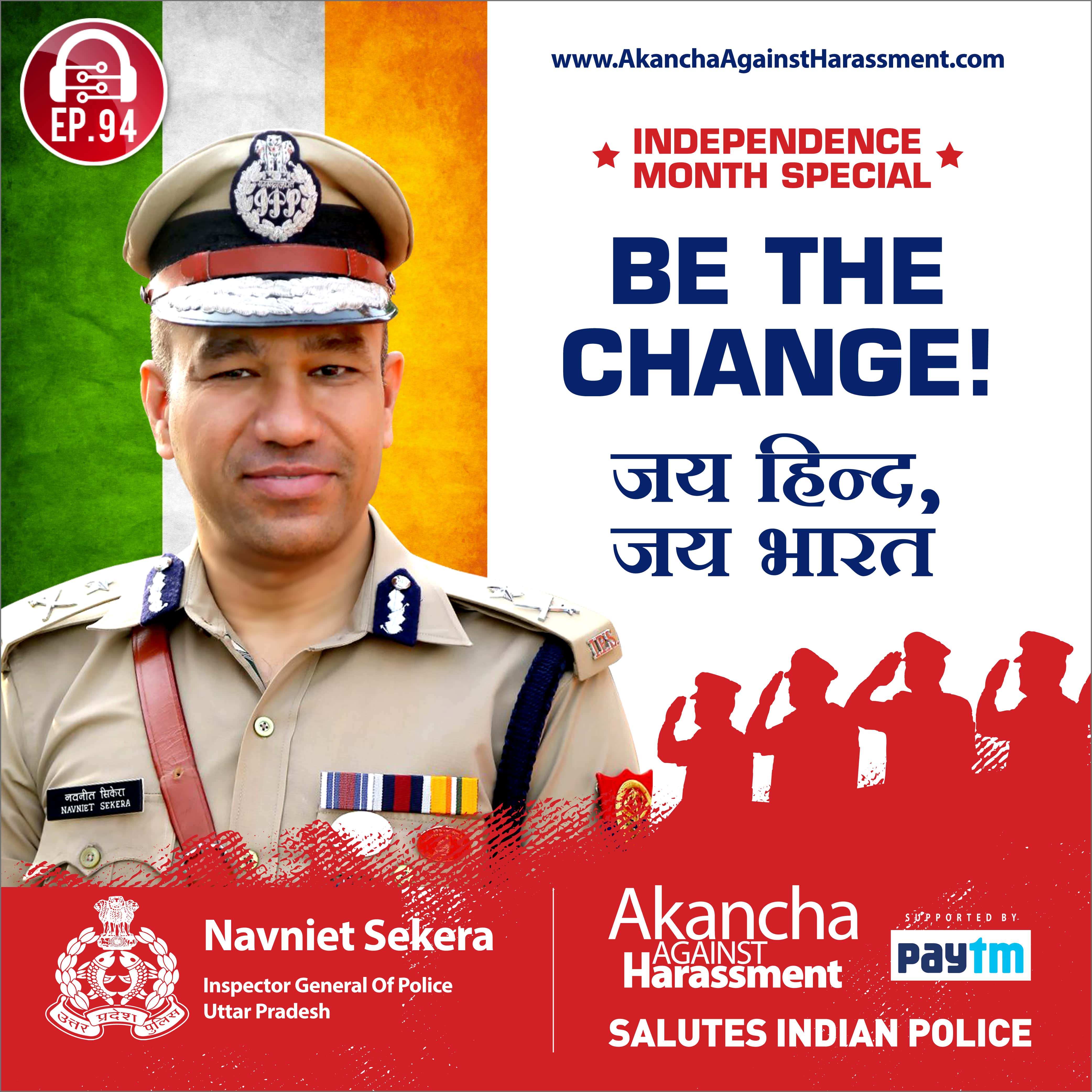 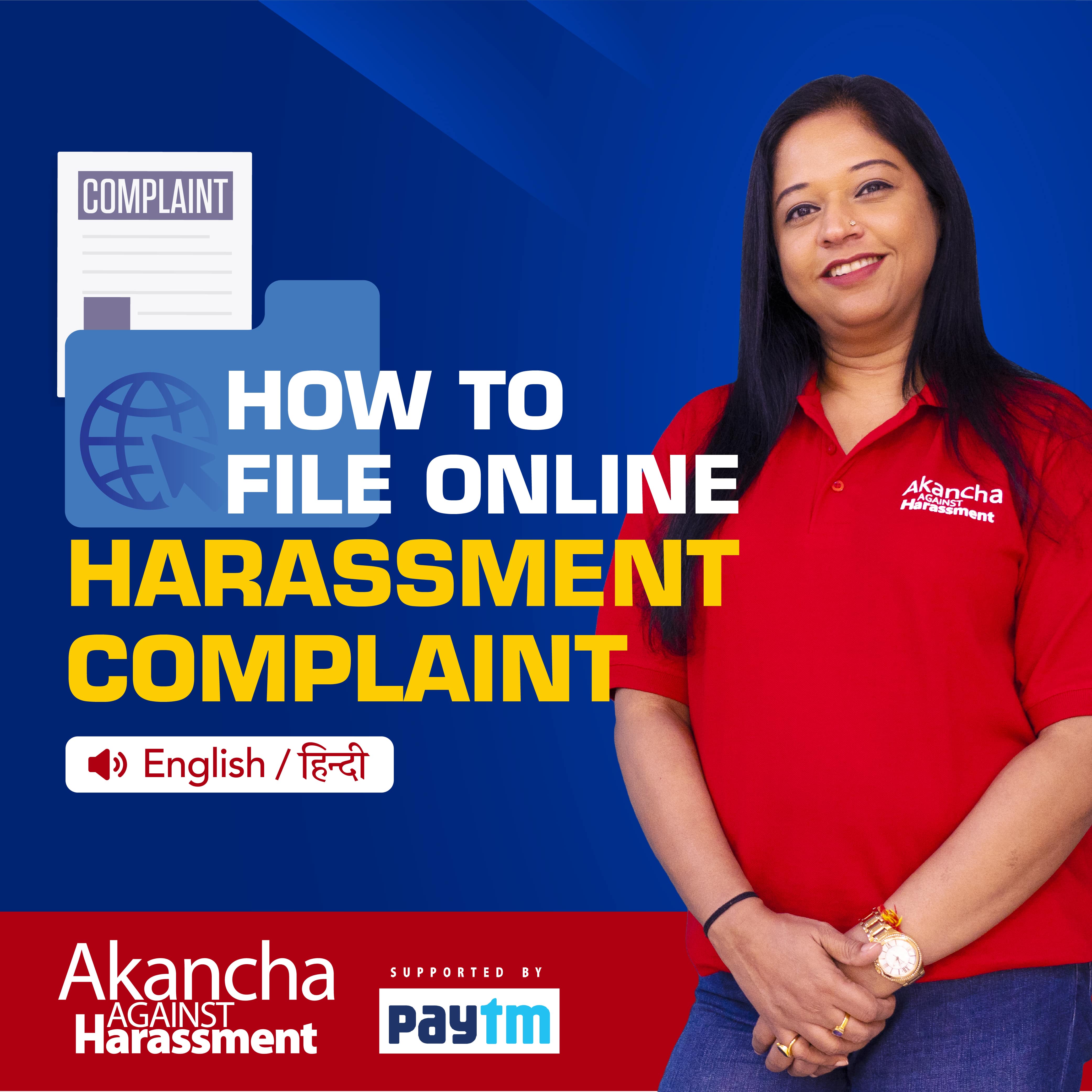