India has been facing the menace of rapes since forever. Be it the Nirbhaya case or the Unnao case, we are fighting a battle that just doesn’t seem to end. According to a recent report, Haryana, Madhya Pradesh, Maharashtra, Rajasthan and Uttar Pradesh together account for 66.92 per cent of the total reported rapes in the country in 2019. 66.22 per cent of these were of girls aged less than 18 years.

The report also quoted Akancha Srivastava, founder of the Akancha Against Harassment Foundation, stating that it received a total of 412 genuine complaints of cyber abuse from 25 March to 25 April during the lockdown.

Are You Being Blackmailed Online? #AAH 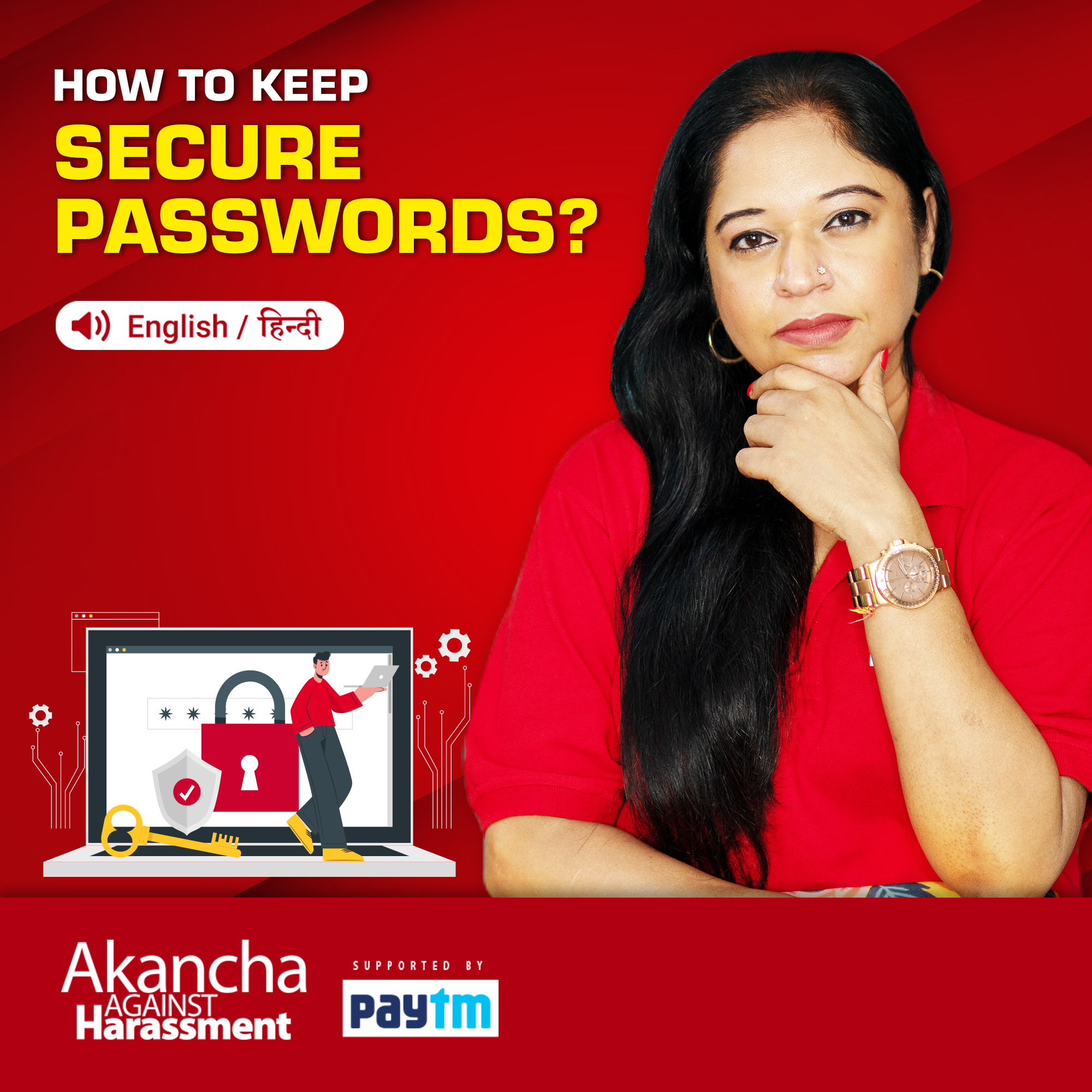 How Can We Help #AAH