Heena (name changed) was a regular 14-year-old child, who discovered the wonderful world of the internet. Initially, there was scrolling through Wikipedia to gather information. Then after a while, she discovered social media and made an account on a popular site. She made friends, most from school.

One day, a young man added her on the site. Initially, she was reluctant because her parents had warned her not to speak to strangers, but the man began chatting with her and slowly in a few days, gained her trust. She added him.

And that’s where the problems started.

Heena may be one of million cases where children are fooled by adults posing as younger people. Your child may meet such individuals in the internet – a term now called Cyber Groming. It is a term used to describe these people who befriend children and then take advantage of them for sexual purposes.

How Does It Work?

Groomers may sound sophisticated in the English dictionary, but these individuals are sexual predators, usually pedophiles targeting unsuspecting children.  They are likely to use fake profile pictures, change names, mention a younger age, and know about your child’s interests because they are constantly stalking them. They can offer gifts, invite them to nice ‘grown up’ places and even be really nice to them, claiming that they understand everything that the child goes through and want to help.

It takes a few months to build that level of trust, but once they do, they start having conversations that are sexual in nature and after a point, ask them to send nude photos and explicit content to them. They make them believe that they’re doing the right thing and address the children as their ‘boyfriend’ or ‘girlfriend’. A lot of these online groomers even try to blackmail children by telling them that the sexual photos will be sent to their parents, family and friends.

Is Your Child A Target?

While it may be a little difficult to recognize, a lot of grooming usually takes place at home, when your child is online. Groomers are experts in their domain, and usually ask children to keep this a ‘secret’ between the both of them. Children usually do as asked for the sheer thrill of the experience and being tagged as ‘responsible’ and ‘grown up’ by another party. And it’s usually at an age where children start to rebel against their parents

Here are a few signs that you need to recognize –

What You Can Do

For starters, you must tell your children that you really can’t trust anyone online. Not everybody is who they say they are. An older person could lie and pass off as a younger person on the web.

Secondly, try and be a part of what the social networks that your child follows. It gets easier to monitor and you even gain enough knowledge and are able to keep a check on them.

Fourthly, don’t be too strict. While you have their best interests at heart, don’t forget the more you control, the harder they fight to be independent and the larger the secrets. Instead, become their friend and share things with them so that they’re open when it comes to telling you their secrets.

Lastly, let your children know, every day if need be, that you’re there for them, no matter what. That they can talk to you at any time, about any topic without having to worry about repercussions.

Staying involved in everything your child does is a great way to prevent such unsatisfactory incidents. Worrying isn’t the solution, but vigilance is. 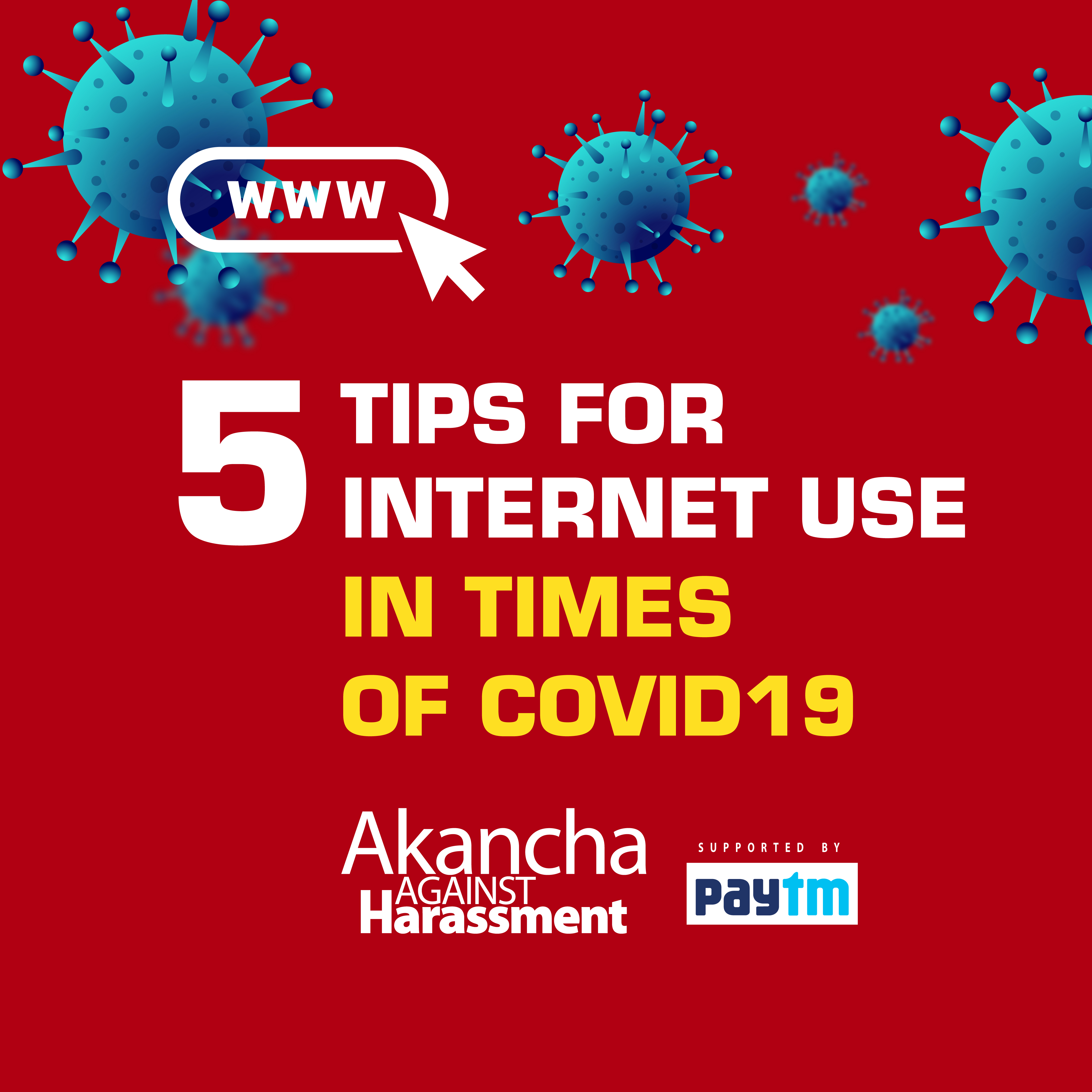 5 tips for safe internet use in times of Covid19 #AAH 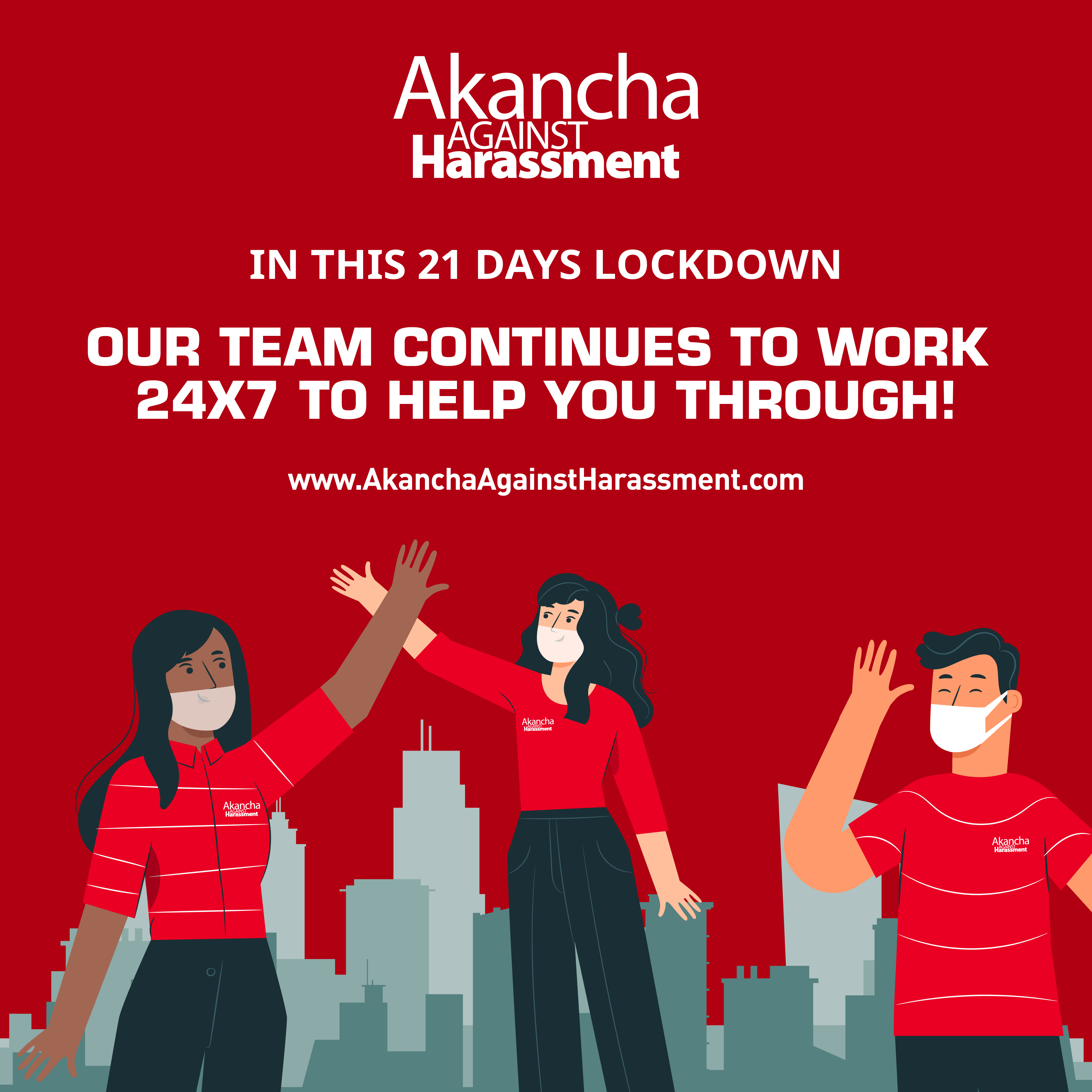