ADG Navniet Sekera is on the advisory board for Akancha Srivastava Foundation.

Speaking on the issue of women & child development, ADG Sekera Sir says that this is an integral & essential part of nation’s development.

ADG Navniet Sekera has always been vocal & led from the front on issues of women & girl child safety. He conceptualised & headed the women’s helpline 1090 in Uttar Pradesh fro several years. Under his leadership, more than a crore calls were taken from across 75 districts. It had a resolution rate of almost 98% cases!

Working together with authorities has brought a unique edge to Akancha Against Harassment. It has encouraged a police-public partnership that builds confidence in the larger public, sets a great example of willingness for cooperation from both sides. We have also learned a lot about the functioning of law & order machinery and what a mammoth task it is!

For perspective, Uttar Pradesh would be the world’s 5th largest country by population if it was a separate nation! To manage 75 large districts almost as large as a country put together required a few lakh police officers & even then it’s a huge task.

Together, we are determined to make a difference in the internet space & work towards creating a cyberspace free of harassment for all. 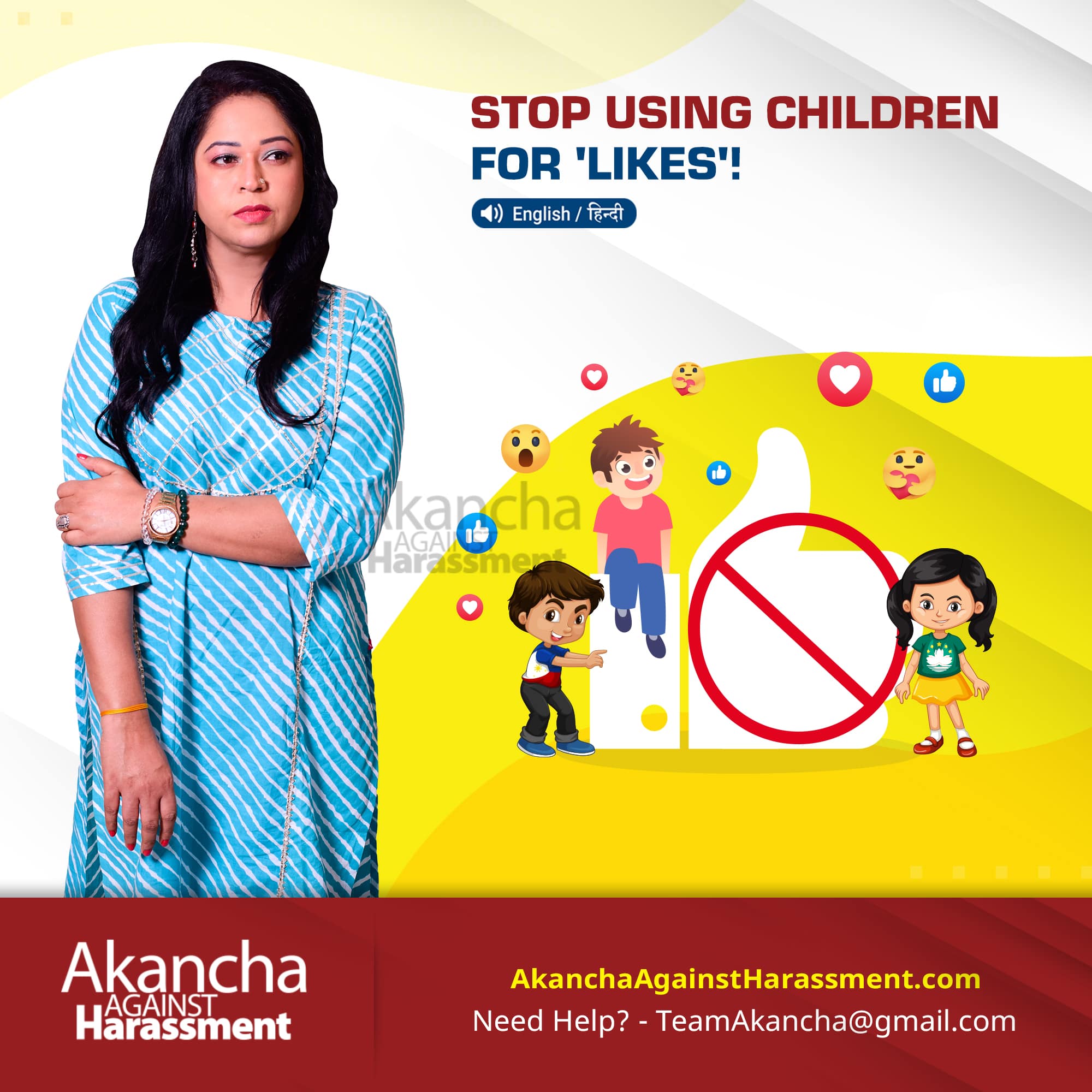 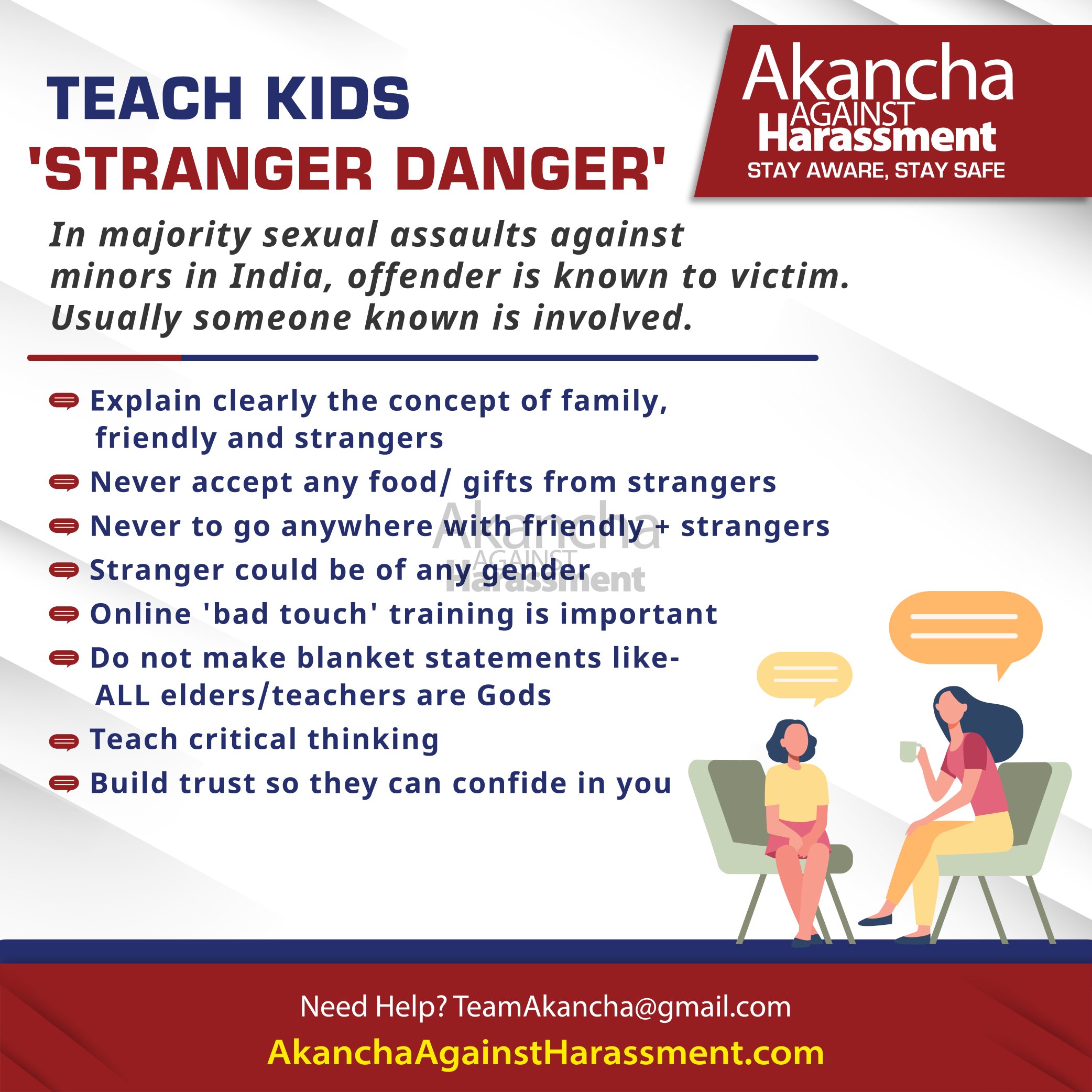 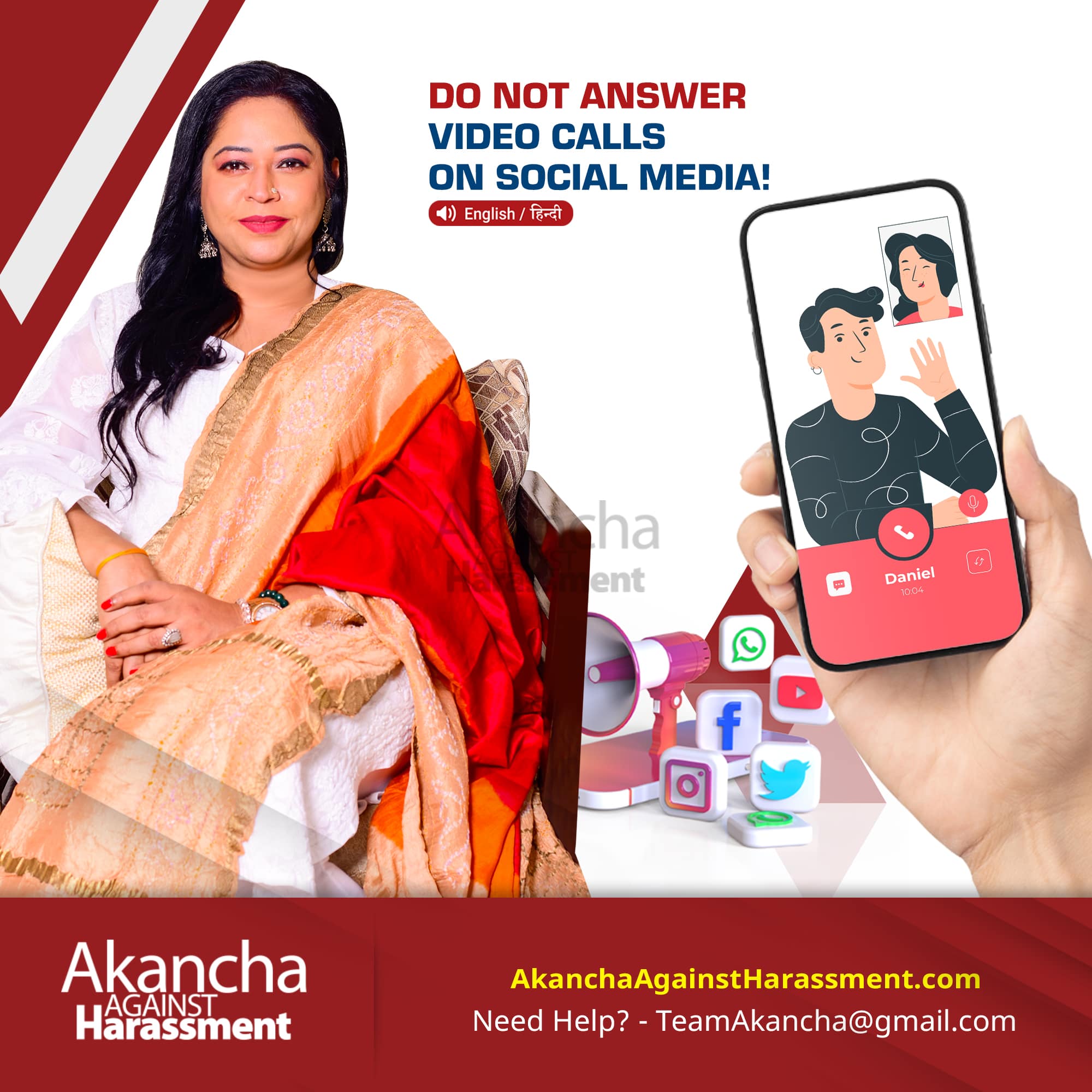 DO NOT ANSWER VIDEO CALLS ON SOCIAL MEDIA! #AAH