In this episode, I have a very special guest and it doesn’t get bigger than this for Indian Police series. Having held the position of being the commander of world’s largest force under a unified command- Ex Director General of Police, Uttar Pradesh- Sulkhan Singh Sir, talks about the challenge of handling expectations in a state that has a population as big as the world’s fifth largest country! Sulkhan Sir also talks about how the relationship between the general population &amp; Indian Police is changing for the better. 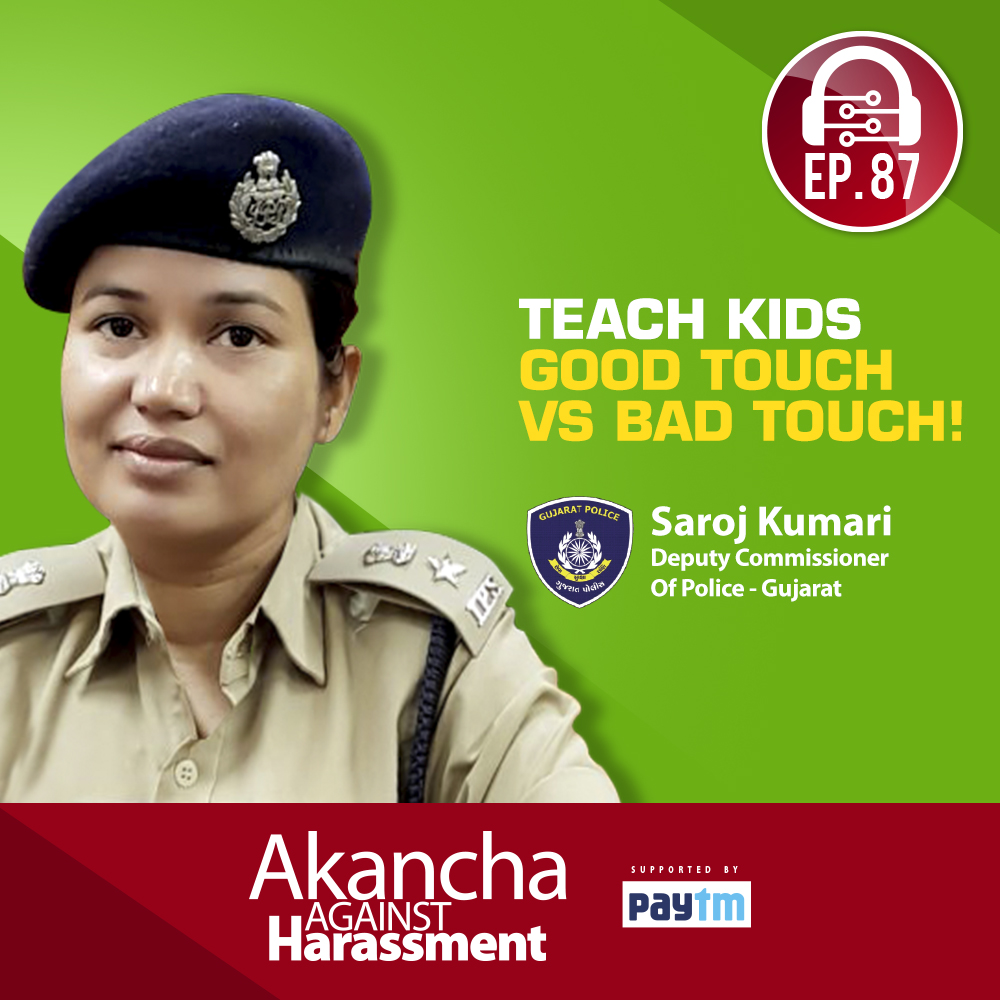 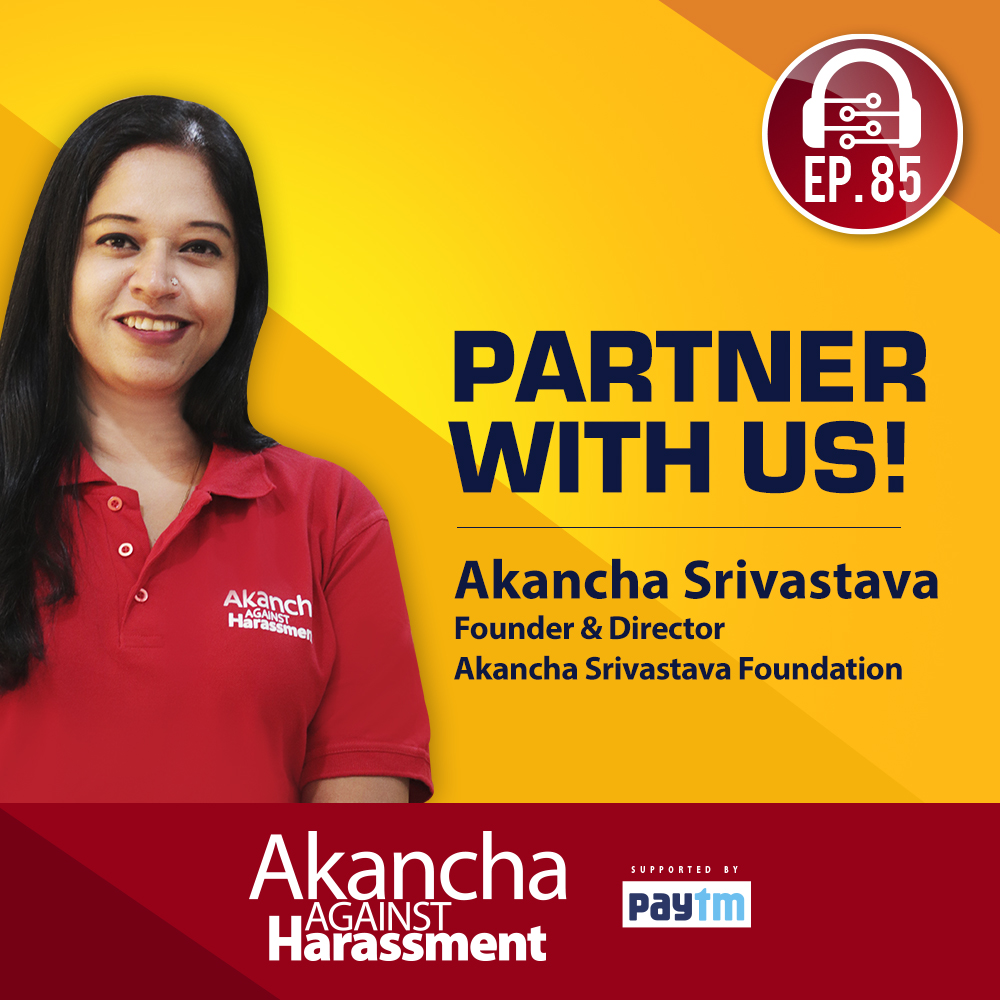